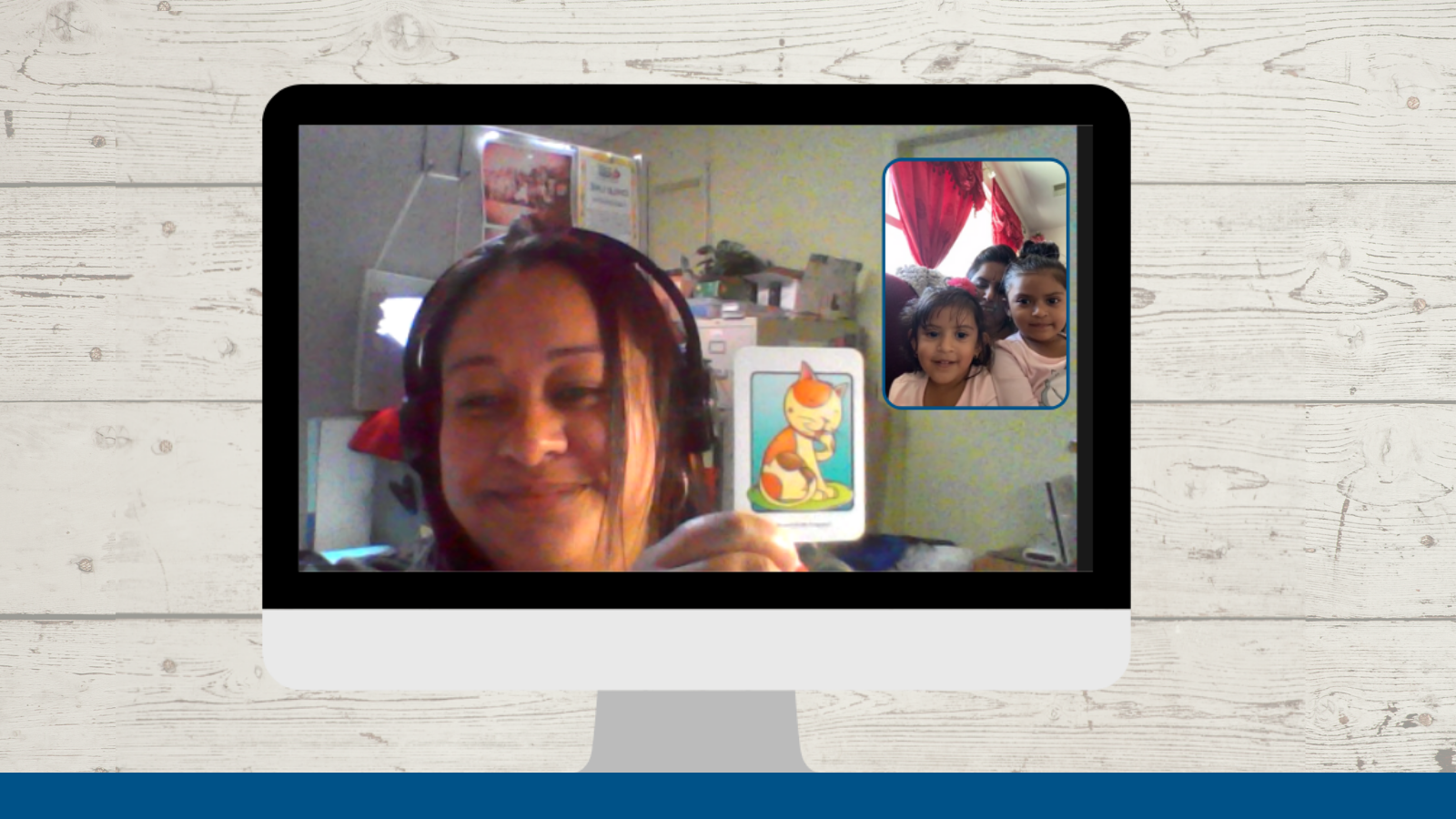 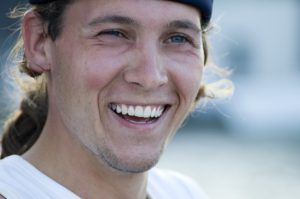 We met David in October 2017 just as he had completed a 30 day program at an area treatment center for addiction issues.

Upon his release, he was dropped off in downtown Shippensburg and with nowhere to go, he walked into our office and asked for help. Initially, he was looking for food, as he had visited the same day that the Shippensburg Produce Outreach holds their distribution day in the same building, and David was hungry. So we talked with him a bit to better understand his situation.

David was not only without transportation or food, David was also homeless.

Immediately we called a partner organization, and neighbor in our building, Christ Among Neighbors, and from there we connected with The Harbor, a men’s recovery house, to see if there was room for David. There was! Right away their house manager came for David and took him to The Harbor.

David stayed in touch with us and maintained regular contact with his Self-Sufficiency Case Manager and they began setting goals and a course for him to achieve self-sufficiency. We provided him a listing of area landlords in Shippensburg and with our assistance, David moved into his own apartment and out of The Harbor.

As he began looking for employment he was discouraged with the job opportunities available to him as he had not finished high school. So we encouraged him to get his GED and helped him enroll in a local GED course. He took his first class just last Wednesday night! And he has now found a new job working at Burger King.

It’s been four months since we first met David and today, he has secured a job, an apartment, enrolled in counseling and medication management with a psychiatrist, and started his GED courses at a local church. David has shown incredible perseverance and initiative and he continues to talk with his TCCA Self-Sufficiency Case Manager at least once a week when he keeps her abreast of his successes and challenges.